Communism collapsed nearly 30 years ago, but the influence of Karl Marx lives on. Marxist approaches are found in some of the most interesting history and sociology being published today. Marx’s works, including “The Communist Manifesto”, written with Friedrich Engels in 1848, may have had more impact on the modern world than many suppose. Of the manifesto’s ten principal demands, perhaps four have been met in many rich countries, including “free education for all children in public schools” and a “progressive or graduated income tax”. There is no better guide to Marx than Gareth Stedman Jones of Queen Mary University of London. In a new book he offers rich descriptions of Marx’s life, much of which was spent in abject poverty. German-born “Karl”, as the author refers to him, would work three or four days straight without sleep and was constantly ill (his uncompromising diet, based on “highly seasoned dishes, smoked fish, caviar and pickled cucumber together with Moselle wine, beer and liqueurs”, can hardly have helped). He comes across as unpleasant: arrogant, racist and constantly borrowing money off Engels.


For readers most interested in such details, Francis Wheen’s biography of Marx, published in 1999, may be a better choice. Mr Stedman Jones’s book is above all an intellectual biography, which focuses on the philosophical and political context in which Marx wrote. He completed a doctorate in philosophy in 1841 and was surrounded by heated discussions about the consequences of industrialisation and the place of religion in the modern world. He was an avid reader of The Economist, while publicly dismissing it as the “European organ of the aristocracy of finance”.

In contrast to what is often supposed, Marx did not invent communism. Radicals, including Pierre-Joseph Proudhon (1809-65) and the Chartist movement in England, had long used language that modern-day readers would identify as “Marxist”—“to enjoy political equality, abolish property”; “reserve army of labour” and so forth.

What, then, was his contribution? Much of his time was spent disagreeing with other radicals, attacking Proudhon in particular, whom he likened to one of the “bourgeois economists”. Far more significantly, he attempted to provide an overall theoretical description of how capitalism worked, especially in “Capital”, which was published in 1867.

His characterisation of capitalism is elegant in its simplicity. Each day, he argued, workers produced a greater value of goods than was necessary to support themselves; capitalists appropriated what was left over. Workers could not get hold of that surplus because they did not own capital (machinery, buildings and so on). But as they produced more, they created more capital, thus reinforcing the domination by the capitalists. A “system ostensibly resting upon equal and fair exchange could consistently yield a surplus to one of the parties to the exchange.”

Mr Stedman Jones is an historian with Marxist leanings. As such the reader might expect a ringing endorsement of the great man’s ideas. However, in many parts the author is highly critical. For instance, he points out that Marx displayed “condescension towards developments in political economy”, a big mistake given how rapidly the field was changing at the time. More damning, the “Grundrisse”, an unfinished manuscript which many neo-Marxists see as a treasure trove of theory, has “defects [in the] core arguments”.

Mr Stedman Jones is even critical of parts of “Capital”. In one passage, Marx set out to answer a puzzle. Changing levels of supply and demand explain why the price of a commodity goes up or down, but does not explain why the equilibrium price of that commodity is what it is. For instance, why are strawberries pricier than apples?

To solve the puzzle Marx relied on the “labour theory of value”. He helped prove that the price of a commodity was determined by how much labour time had gone into it—which showed how workers were exploited. However, he “arbitrarily ruled out the relative desirability or utility of commodities,” says Mr Stedman Jones, which would strike most people as the obvious explanation. The author encapsulates a feeling of many students of Marx: read the dense, theoretical chapters of “Capital” closely, and no matter how much you try, it is hard to escape the conclusion that there is plenty of nonsense in there.

The real value of such a work, in Mr Stedman Jones’s eyes, lies in its documentation of the actual day-to-day life faced by the English working classes. Marx synthesised an “extraordinary wealth of statistics, official reports and pieces of press reportage” to show just how hard life was for many people living in the most industrially advanced country in the world. Still, even his empirical research had flaws, something Mr Stedman Jones skirts over. He did not pay enough attention, for example, to objective measures of living standards (such as real wages), which by the 1850s were clearly improving.

The overriding impression from this book is that Marx’s reputation (at least in some quarters) as an unrivalled economist-philosopher is wide of the mark. Marx had planned to write “Capital” in multiple volumes. He finished the first. But when it came to writing the second, on realising that he would face insurmountable intellectual hurdles, he pleaded illness (though seemed quite able to do other sorts of research). “Karl” was in the thick of the intellectual developments of the 19th century. But the myth is more impressive than the reality. 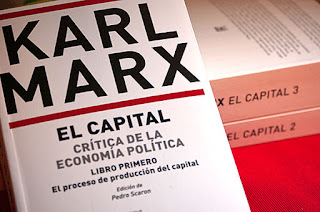 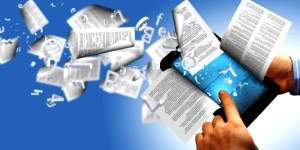 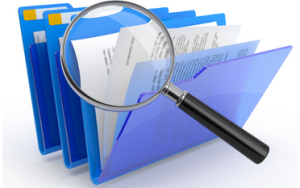 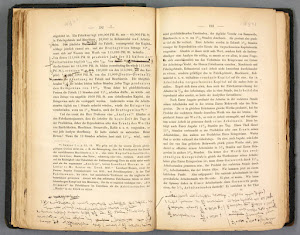 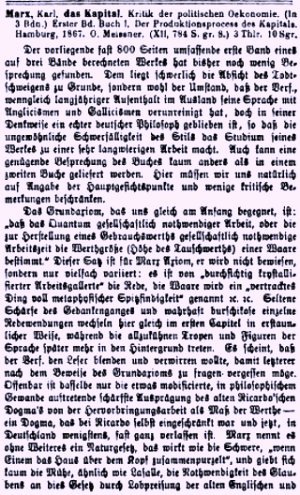